We recently launched our Integration Platform, which allows developers to build publicly available tools on top of Froxt. For the launch, we built many new features, while also making it easier to use existing ones. We also received clear feedback: you wanted a similar platform but with a focus on building internal tools.

Well, developer tools don’t work in a vacuum, and the number and type of tools used by engineering teams daily vary. Tools used are sometimes internal or proprietary to the company. So, with your feedback in mind, we built a way for Froxt’s awesome developers to build world-class tools on top of Froxt for internal uses.

Internal Integrations allow you to consume all the same features and tools we offer for third-party Integrations but with a simpler authentication model.

Instead of having to deal with OAuth at all, you receive an Access Token when you create an integration. We limit Access Tokens by the API scopes you choose when creating the integration, which allows you to have a different set of permissions for different internal tools you’ve integrated with Froxt.

Like Public Integrations, Internal Integrations generate Access Tokens scoped to your Organization – not the users who created them. Organization administrators can create new tokens, revoke old ones, and so on, even if the creating user is long gone.

Communicating with the API

Integrate all the things 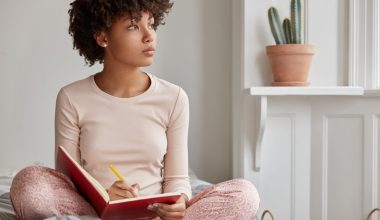 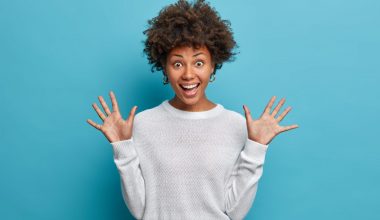 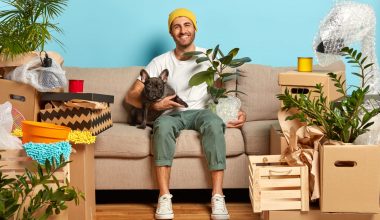 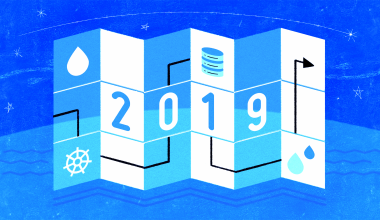 Read More
PProductivity
Table of Contents Hide What is RBAC?Why do you want RBAC?How To Implement It SanelyCheck operations on permissions,… 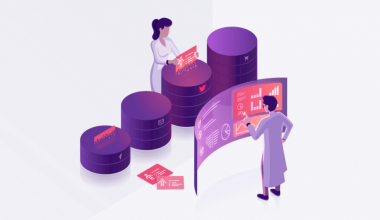 @Sugavinc
142 Following
71 Followers
We are launching the Open Catalyst Challenge, an open #AI research competition to build new machine learning models… https://t.co/dIlogsPj1H
6 hours ago
As you build and scale your API programs, it's challenging for API operators to manually monitor and manage all you… https://t.co/Ou6e7ojFKD
yesterday
Computers are going to be a big part of our future... and that future is yours to shape.
yesterday
#Juneteenth is part of the story of America. We must never forget the Black men and women to whom true freedom was… https://t.co/xH9ReaqqhH
yesterday
We’ve just open-sourced AugLy, a new Python library that will help #AI researchers use data augmentations to evalua… https://t.co/4WaUycblVn
2 days ago