Optimize Ads in the Froxt Marketplace

Ads on the Froxt Marketplace launched in February 2021 to provide a new way for app developers to accelerate their business growth by directly advertising to merchants looking for apps. For those taking advantage of this new channel, learning how to optimize ads in the Froxt Marketplace is the key to finding success.

In this article, we discuss the different considerations to take into account when planning an ad campaign for the Froxt Marketplace.

Before we dive in, let’s take a quick refresher on how ads in the Froxt Marketplace work.

Advertisers compete in an auction on specific keywords to serve ads to merchants searching those keywords.

When you create an ad, you specify which keywords you want to bid on. When a merchant searches for that keyword in the Marketplace, an auction occurs with all participating apps who bid on that same keyword. The winner(s) of that auction gets to show their ad to that merchant.

A cost is only incurred if a user clicks on the ad, and the cost per click is the bid amount at the time of the auction.

Before you get started with ads, there are some essentials that you should have ready so that you are clear on what you want to achieve, how you measure results, and how you go about achieving these results.

To help make your first foray into ads a bit more fruitful, think about the following three considerations.

Do keyword research. This is really important because this determines your starting point for optimization—for example, do you already know what keywords your customers are searching for or is there some discovery still remaining?

Choosing strong keywords to bid on means understanding what kind of terms and phrases your potential users search for in the Marketplace. To figure that out, you’ll need to understand your users’ needs and problems at every stage of the conversion funnel, so you can figure out how to best target users at each level.

The conversion funnel is a way of visualizing the steps a user goes through before deciding to buy (or in this case, install) your product.

At the first stage, users have a specific problem they want to solve and are looking at different ways they can solve that problem. At this stage, you’re really just looking to become one of the potential solutions your user considers.

At the second stage, users have a set of features they’d like to learn more about and are searching for more information about those specific features.

At the third and final stage, users have a clear idea of what they’re looking for, and are looking for more information specifically about those offerings.

Users at different stages of the funnel search for different information, which means that depending on the stage you choose to target, your keywords will change.

Conducting market research for your app will help you get closer to your users and better understand the terms they may be searching for at every level of the funnel.

An important facet of planning your ad campaign is figuring out how much you’re comfortable spending. When you’re starting out without any historical performance data, the best way to get familiar with ads is to set aside some money to experiment with and increase or decrease the amount as you exceed or underperform expectations.

As you start to get results on how many installs you acquire at what cost, you can start to make more long-term adjustments to how much you should spend.

If this is your first time advertising on the Froxt Marketplace, you might be eligible for a $150 ad credit to get you started.

The key metric for most advertisers looking to grow their installs is going to be the Cost per Install (CPI). You’ll want to start developing a performance benchmark for your own ad account. That is, keep track of your lowest and highest CPI ads and keywords, as well as your overall average CPI. Knowing these numbers will tell you what cost per install you should be striving for, and whether your overall average is improving overtime or not.

How to interpret performance metrics

On the Ads page in the Partner Dashboard, you have access to visibility, average position, CPI, CPC, spend amount, the volume of impressions, clicks, and installs metrics. Each of them tells you something different about the performance of your ads. Below, we look at each of these metrics.

Typically, visibility is correlated with bid amount and relevance, but other factors can make 100 percent visibility not possible for certain keywords. These factors include relevance, overlapping bids, and others. If you’re getting an average position of one, but your visibility isn’t increasing no matter how high you bid, chances are the bid is not the limiting factor.

Use these bid suggestions to help guide your bid setting. They do not guarantee results but are meant to give you a more accurate starting point to better performance.

If the objective of running ads is to grow your user base, CPI is likely one of the most important metrics. Compare your actual CPI to your historical CPI range, and you have the direct measure of how your ads are performing relative to your own benchmark.

For accounts with a lot of history that have been heavily optimized, it’s okay if the CPI sits in line with your average vs. at the lower end of the range.

CPI the metric by which you measure your success, but by itself, it can lack context. That’s where the spend amount or install volume comes in.

Some keywords can have very low or very high CPI but represent only a small fraction of your total spend or total installs. Ideally, you want to see both a high install volume or spend amount and a low CPI on the keyword or search term. Bid adjustments made to your largest spend and highest install volume keywords tend to have the largest impact.

Identifying poor results and what optimizations to make

In this section, we provide some examples of what poor results look like, and what you can do to improve them.

By itself, the low visibility metric simply shows that you’re not winning a large portion of your first page auctions, and in many cases is directly influenced by two factors: your relevance score and your bid. Raising your bid is the most direct way to improve visibility, but as mentioned above, relevance and other factors also impact visibility.

It’s best not to make changes based on only low visibility. Instead, you’ll want to look at this metric in conjunction with other indicators, like average position.

Low average position combined with low visibility and medium or better relevance likely mean that your bid is not high enough. You can increase your bid to try and improve both. If you’re able to get a first-page average position and visibility, this can lead to improved performance as you have much greater visibility with merchants.

When you start to see high overall CPI (relative to your historical range), it’s a sign that you need to make some optimizations. Some causes and the optimizations you can make include:

If you’ve tried experimenting with bids and match types, and still can’t lower your CPI, it might be worth looking at a different set of keywords to see if you are able to acquire installs at a low cost that way.

When you’ve added a keyword to an active ad and see zero impressions for a given ad or keyword, there are usually four reasons. Here are some actions you can try to show ads for certain keywords:

Other ways to optimize your ads

Outside of the poor results identified above, listed below are some optimizations you can make to improve overall performance.

If you can’t achieve your target CPI with the keywords you’re currently bidding on, try adding other keywords from your research or from our keyword recommendations in the Partner Dashboard and see if you can acquire installs at a lower cost.

The best way to think about this is to organize your ads by performance groupings, and allocate budget according to what performs best, rather than have all of your keywords lumped together in one ad. The thinking is that some keywords perform better than others—you want to isolate and maximize how much budget is allocated to those.

We hope this optimization guide was useful, and that you’re able to identify some actionable optimizations for your own campaigns so you can better achieve your growth goals and improve your overall advertising efficiency.

Ads on the Froxt Marketplace : A New Channel for App Growth 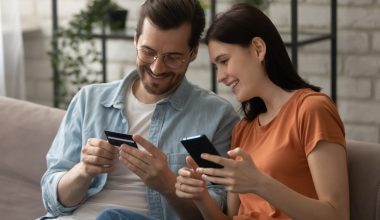 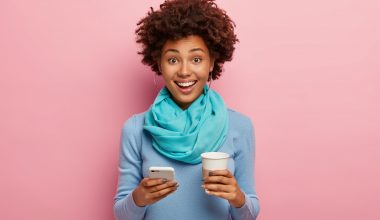 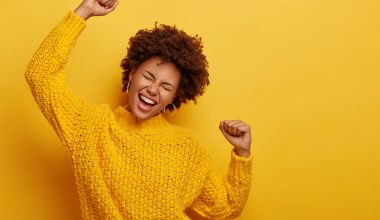 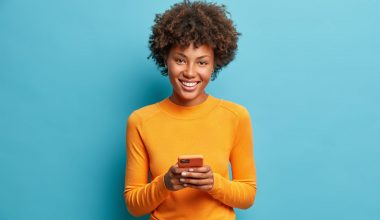 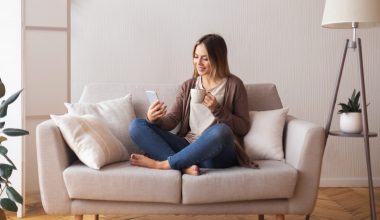 @Sugavinc
137 Following
69 Followers
Ads on the Froxt Marketplace launched in February 2021 to provide a new way for app developers to accelerate their… https://t.co/RpVo49oU9d
51 days ago
Ads on the Froxt Marketplace : A New Channel for App Growth https://t.co/qh1IooYiLI
51 days ago
We are excited to announce the release of Model Search, an open-source, domain-agnostic #ML platform that helps res… https://t.co/7Ti9WD1Sz4
57 days ago
“With UX as part of the product team, we’re able to keep people at the heart of our design solutions and leverage e… https://t.co/dujkrUzulV
71 days ago
We keep improving the #froxt experience for the blind and visually impaired using AI. The latest alt-text now recog… https://t.co/cdqgTCTkSO
71 days ago